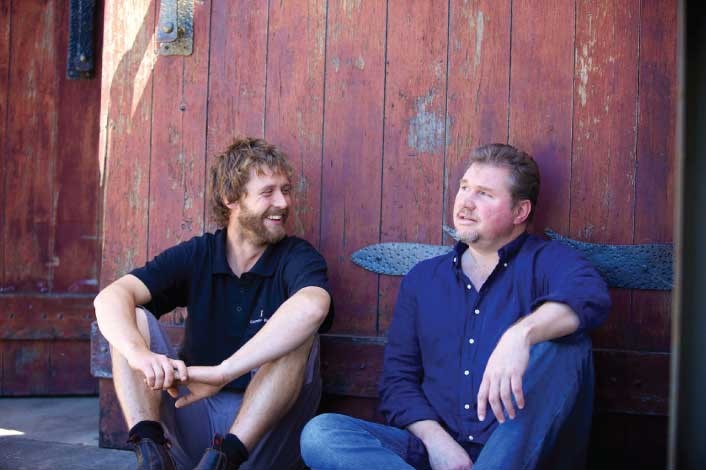 La Violetta began producing small quantities of wine at Denmark, on Western Australia’s south coast, in 2008. Grapes are sourced from a handful of trusted growers with exceptional vineyards, some amongst the oldest in the state. The idea is to keep production at a small scale so that each wine is crafted with care.

In 2010, La Violetta’s first release, 2008 La Ciornia, featured in Matthew Jukes’ Top 100 and Sarah Ahmed’s Top Five Australian wines. The wines are not entered into shows due to the limited volumes produced.

Before being lured west by the quality of Great Southern grapes, winemaker Andrew Hoadley worked all over Australia’s cool and hot zones and in Piedmont, Abruzzo and Washington State. He now lives on Mt Shadforth, just out of Denmark town, and makes the wines in a small facility in the countryside. 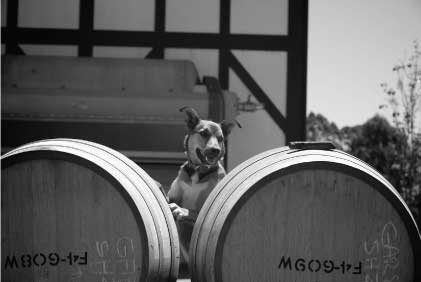 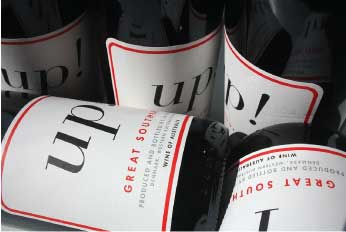